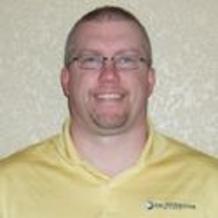 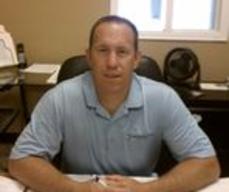 Mary was born and raised in central Kansas but moved to Knoxville, TN for 6 years and worked as a DAF Manufacturer. She married Jim in 1976 and moved to Omaha.  Mary has worked with Jim as a secretary, order processing, computer development, and accounting since 1981.  She and Jim have 2 daughters, 5 grandchildren, and are awaiting their first great-grandchild due Sept. 2013.​

Jim joined WTG Midwest in 2008 working on inside sales.  Jim's current responsibilities include sales support, working with contractors during and after the bids, spare parts, start-ups, and field support for end users.  Before that, he worked in customer service for over 10 years in the software and insurance industries.  Jim attended Iowa State and MCC.  Jim was raised and currently lives in State Center with his family.​

Jim grew up near Lake Okoboji in northeast Iowa. He earned his BS in Chemical Engineering degree from Iowa State University.  He moved to Chicago and worked as a Process Engineer for CPC International and Swift & CO., then worked as Industrial Sales Manager for Walker Process.  Jim started his own Rep. Firm in Omaha in 1972.  He resides in Omaha with his wife, Mary.​ 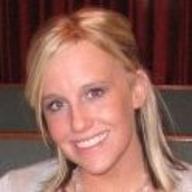 Matt founded WTG Midwest in September of 2003 and currently serves as President of WTG Midwest and as Regional Manager of Iowa.  Matt also has 5 years experience working directly for equipment manufacturers and was also a consulting engineer for 8 years.  Matt earned both his BSCE and MSCE from Iowa State University.  Matt grew up in State Center and currently lives there with his family.​ 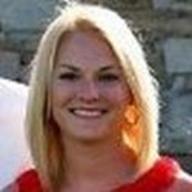 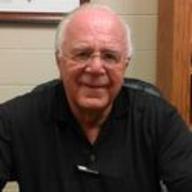 Robyn joined WTG Midwest in 2011 as the Business Manager.  Her current responsibilities include bookkeeping, tradeshow work, marketing, and web page management.  Prior to this, she worked in the dental field.  Robyn earned an AA degree in Human and Social Services.  Robyn was raised and currently lives in State Center with her husband Cody and daughter Hadlee.​ 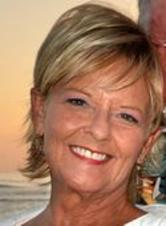 Brittany joined WTG Midwest in early 2011 and is the Regional Manager of the Nebraska territory.  Prior to that, she worked for 3 years at a rep firm in another territory.  Brittany earned her Industrial Engineering degree from Iowa State University.  Brittany grew up in Columbus, NE and currently lives in Omaha with her husband.​